In with the New Urbanism 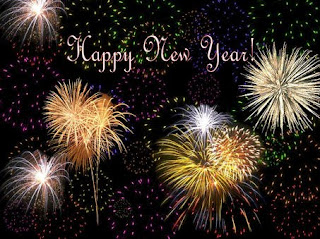 It's that time of year —where one reflects on the year that's passed (the end of a decade!) and looks to the future with hope (or dread or a bit of both). I for one am feeling rather optimistic and I'll tell you why.

I've recently had the pleasure to chat with my new Alderman (or do you prefer Councilor?) (ward 9) Gian-Carlo Carra, in his new digs at City Hall. With the smell of fresh paint in the air, we sat down to talk about all the things new about City Hall.

Having been a practicing professional Urban Designer with T-Six Urbanists Inc., and a strong proponent of the principles of New Urbanism, Calgary is very lucky to have Carra sit on Council. Like Mayor Nenshi, he has a strong understanding of what makes a city great (Heh, he's lived in New York!) and his enthusiasm about his new job is positively contagious. 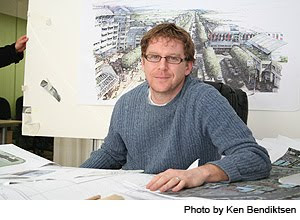 Gian-Carlo has spent the last decade on the 'other' side of City hall, as a community leader in the inner-city neighbourhood of Inglewood, and as a vocal urban-activist and academic who believes in a 'neighbourhoods-first' approach to City planning. Now with this new job, I had to ask what it was like on the' inside'.

First off, Alderman do not work alone. He has two devoted teammates in his office – executive assistant Jacqueline Brown and community assistant Lindsay Luhnau. Together they make up a kind of mini-corporation (team Carra) that takes care of the day to day needs of ward 9 issues.

Carra is also keenly aware that he can't change the City all by himself. It starts at the community level. "The future will be local, with a need to re-ignite the project of democracy by having citizens more involved with City hall". As a member of my Community Association in Bridgeland, I couldn't agree more with this strategy. There is a plethora of talented people willing to volunteer their time to help build engaged, sustainable neighbourhoods. The City would be silly not to capitalize on this assistance.

At one of Gian-Carlo's talks pre-City Council, I was introduced to the principles of New Urbanism, an urban design movement initiated in the United States in the early 1980s. Proponents of this movement noticed that around the mid-20th century, City planning drastically shifted towards accommodating the automobile. In addition, post-war City planning promoted zoning that segregated residential from commercial and industrial uses. Together, this spelled trouble for urban dwellers. Gone were the principles of compact, walkable neighbourhoods where you knew your neighbours, could conveniently get to work and other amenities, and were surrounded by aesthetically pleasing human-scale architecture. The New Urbanists wanted to re-introduce some of these lost aspects of pre-war City planning, and to integrate them into a model for streets, cities, even regions in an entirely new way today.

The benefits to a City that adopts New Urbanist principles include less money spent on sprawling infrastructure and utilities, an increased tax base due to more buildings packed into a tighter area, less traffic congestion, lower crime rates due to more eyes on the street, a City structure more conducive to public transportation systems, and an overall increase in community engagement through empowered community members. Sound good? Just think, now Calgary has its very own New Urbanist sitting on City Council.

Carra sees the 3 biggest questions facing the new Council: 1. Can we work together as a council? 2. Can we increase citizen engagement? and 3. Can we make City Hall more responsive? 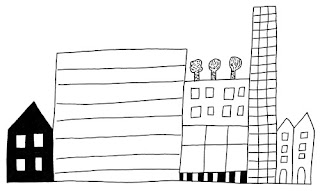 I think everyone at City Council is aware that all eyes are on them, waiting to see what they will do (no pressure guys!). Like all things new, if you want a different kind of City, you need a different kind of system. If you want a new product, you need a new assembly-line. Of course there must be a balance between 'business as usual' and introducing change into such an established, extensive bureaucracy. Long-term change, the "new" that really counts, may be incremental and not entirely noticeable right away. But isn't it good to know that someone is there trying to make a difference?

Anyone who answers the question "What is your dream car?" with "Not having to have one." is someone who just might help move this City in a much needed new direction.